No gardens were viewed today but we had a beautiful cruise on Milford Sound. There was a 2 hour drive with many scenic stops before we got on the ship. 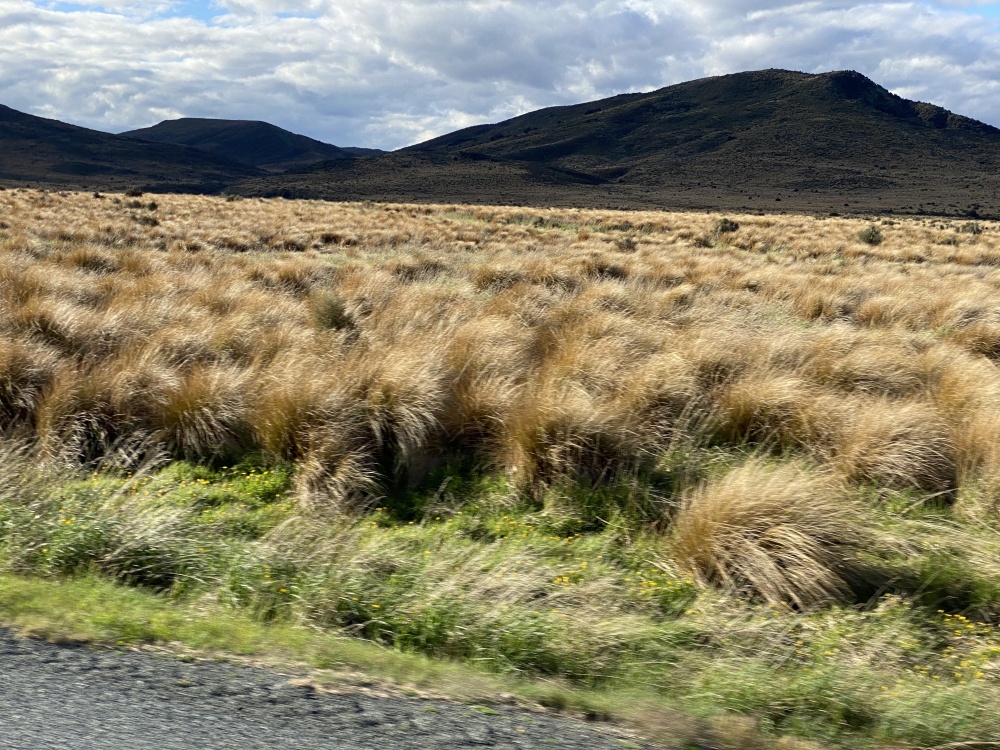 These are Russell Lupines which have become weeds along the highways of Southern New Zealand. What a beautiful weed! (Photo provided by Bruce Wakefield)

VIEWS OF THE SOUTHERN ALPS 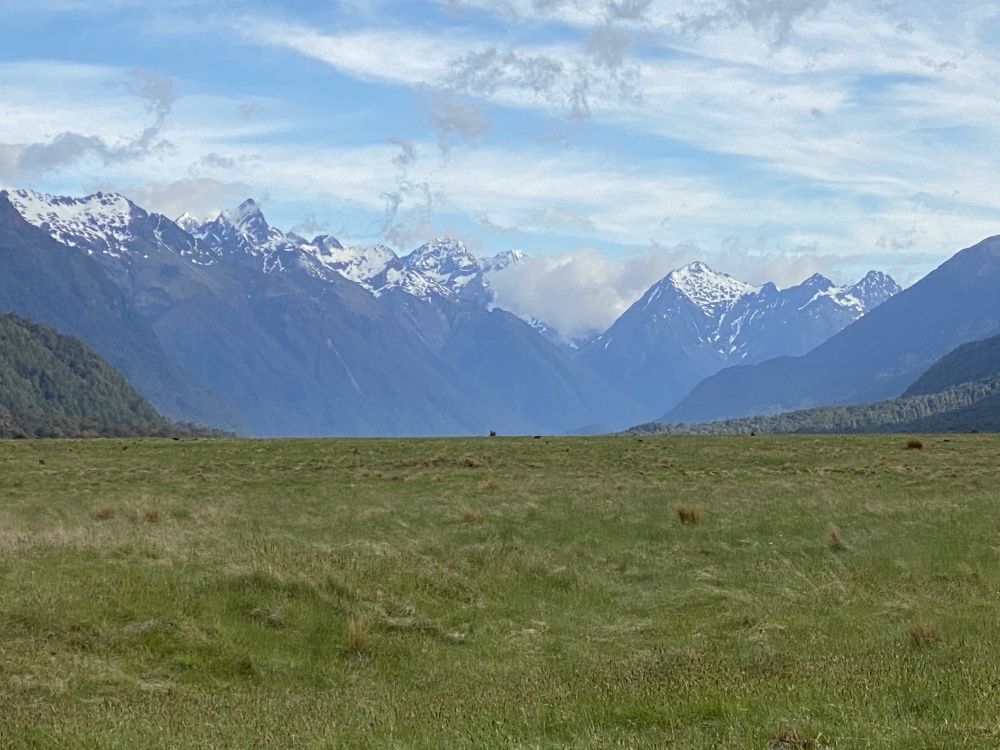 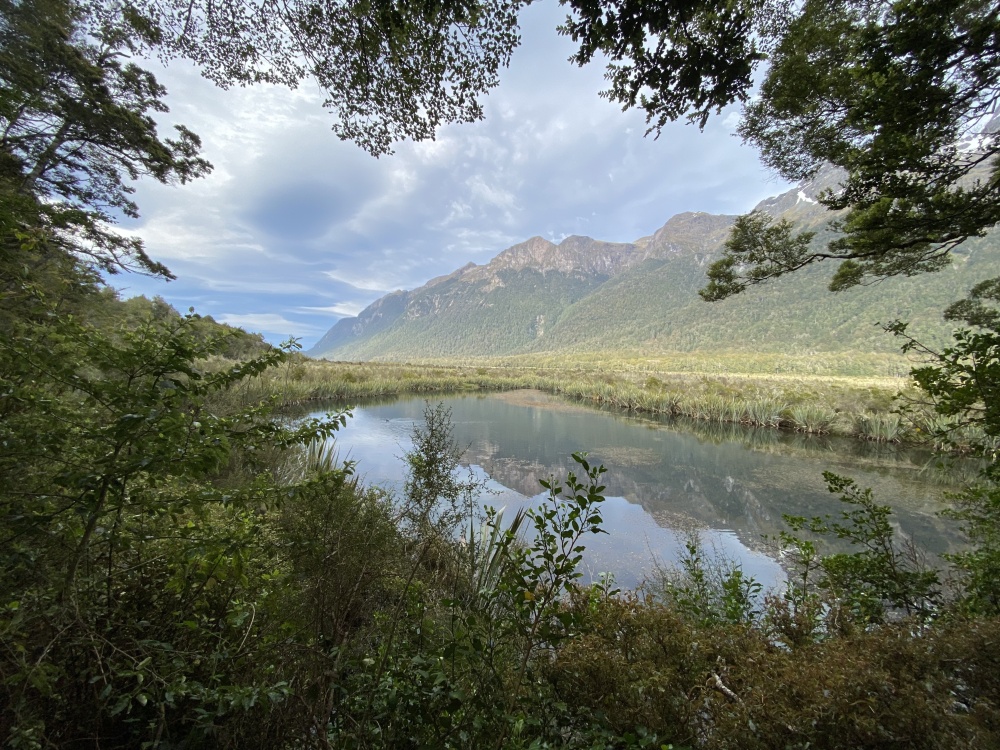 This is where the Kea lives:

The Kea is the world’s only alpine parrot. It likes to steal things from tourists such as pieces of fabric or plastic. Someone left their car door open and it stole a piece of the waterproofing gasket around the door. 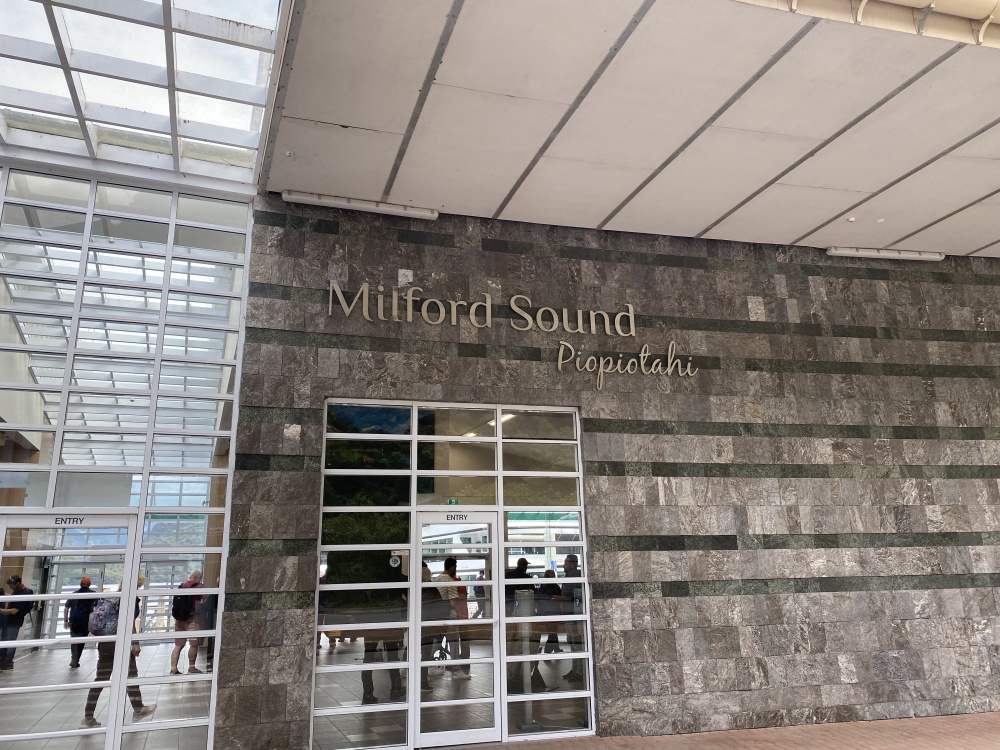 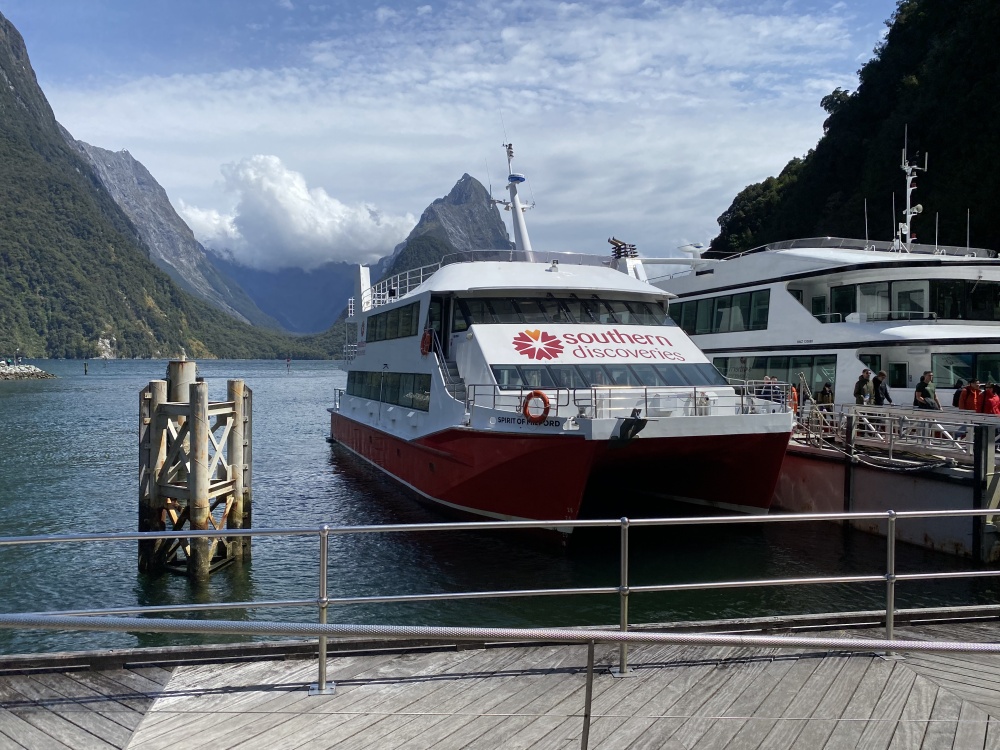 Our cruise was about 2 hours long and it included lunch:

The Milford Sound is part of the Tasman Sea which reaches over to Tasmania and Australia. It comes several miles inland into Fiordland National Park on the South Island of New Zealand.

There are many waterfalls along the edge of Milford Sound: 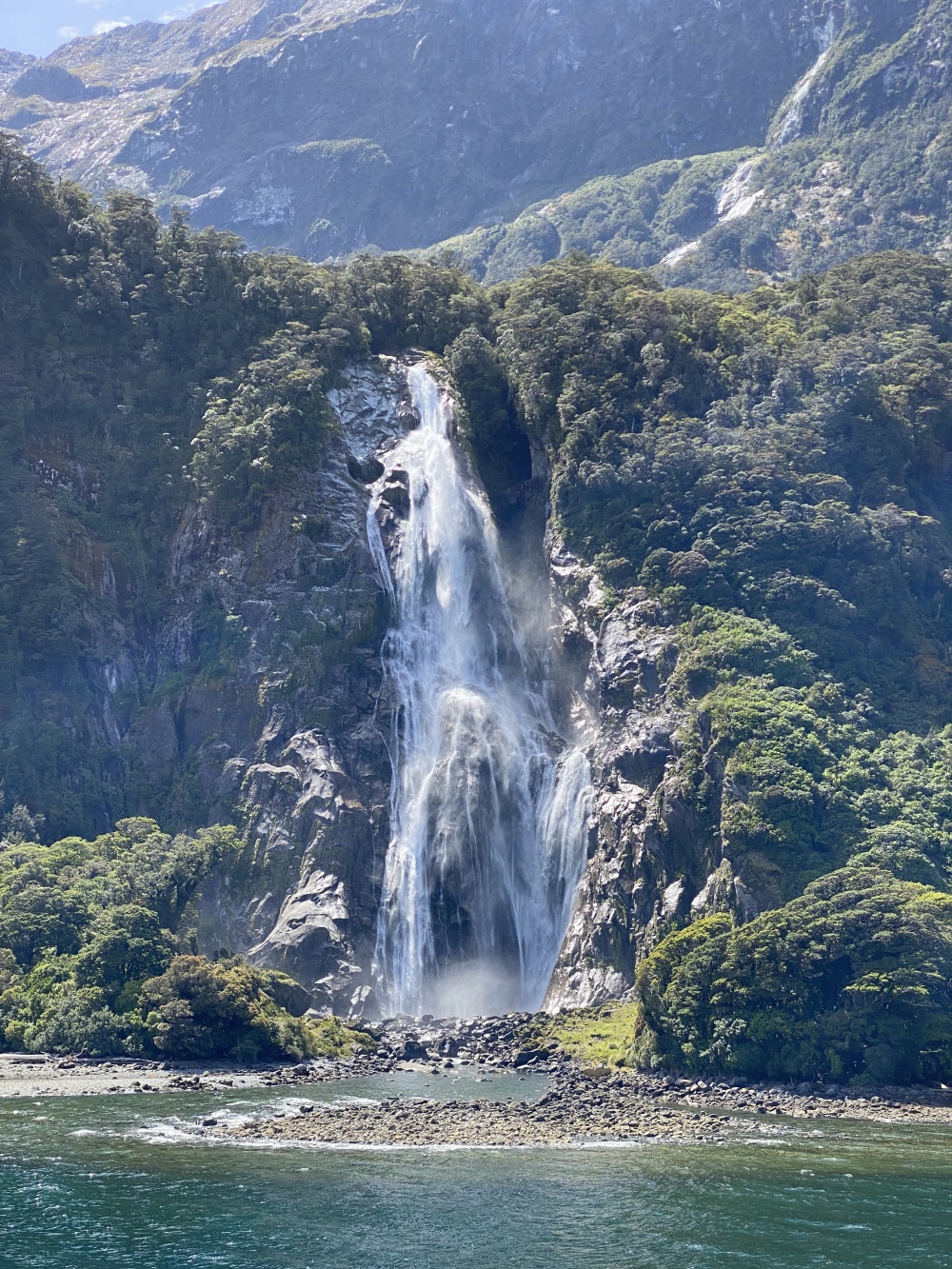 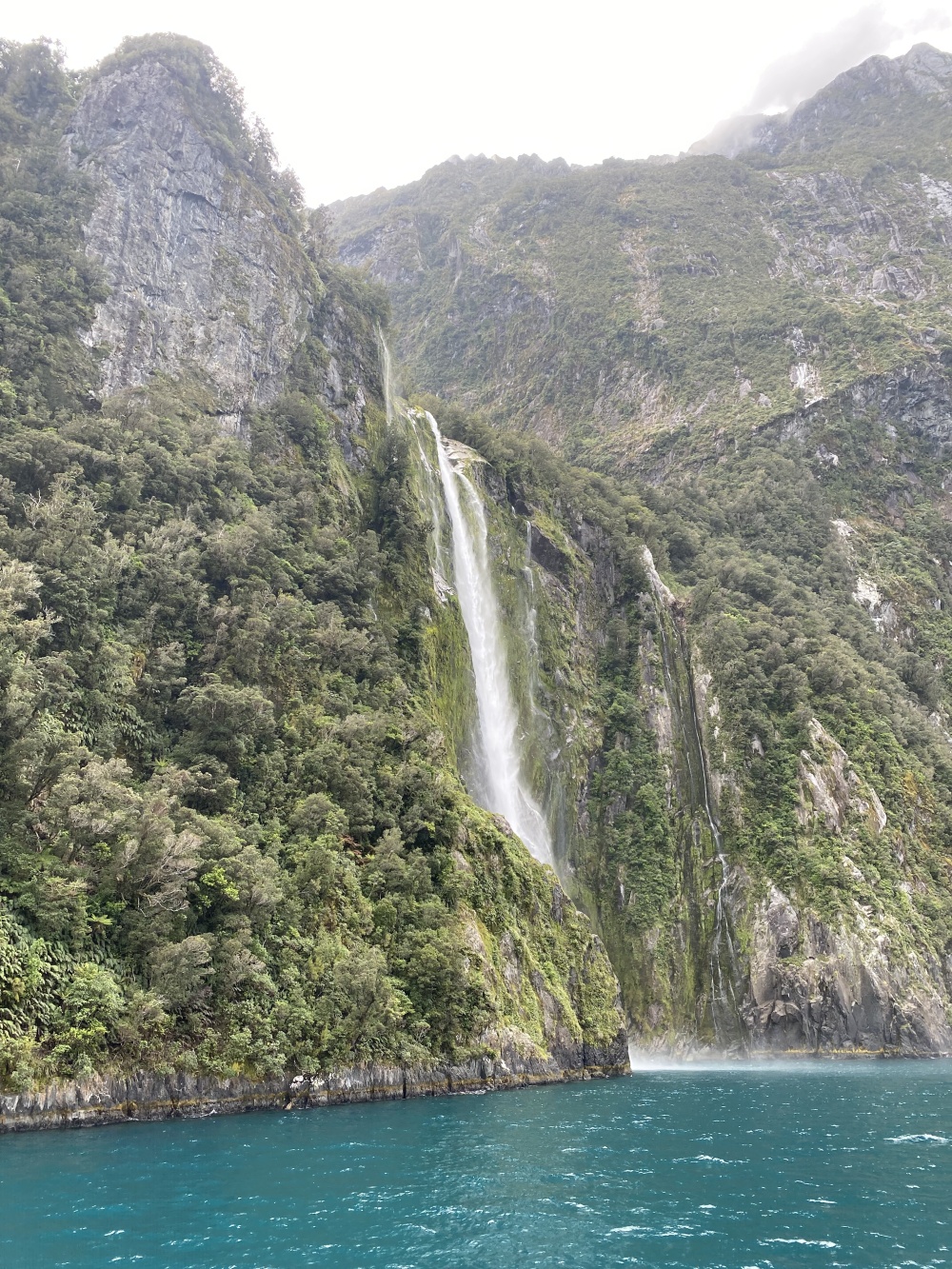 Some dolphins started following our ship. They were happy to see us. We are part of the first wave of tourists that have returned to New Zealand after the pandemic.

Our ship stopped to let off some hikers:

Other views of Milford Sound: 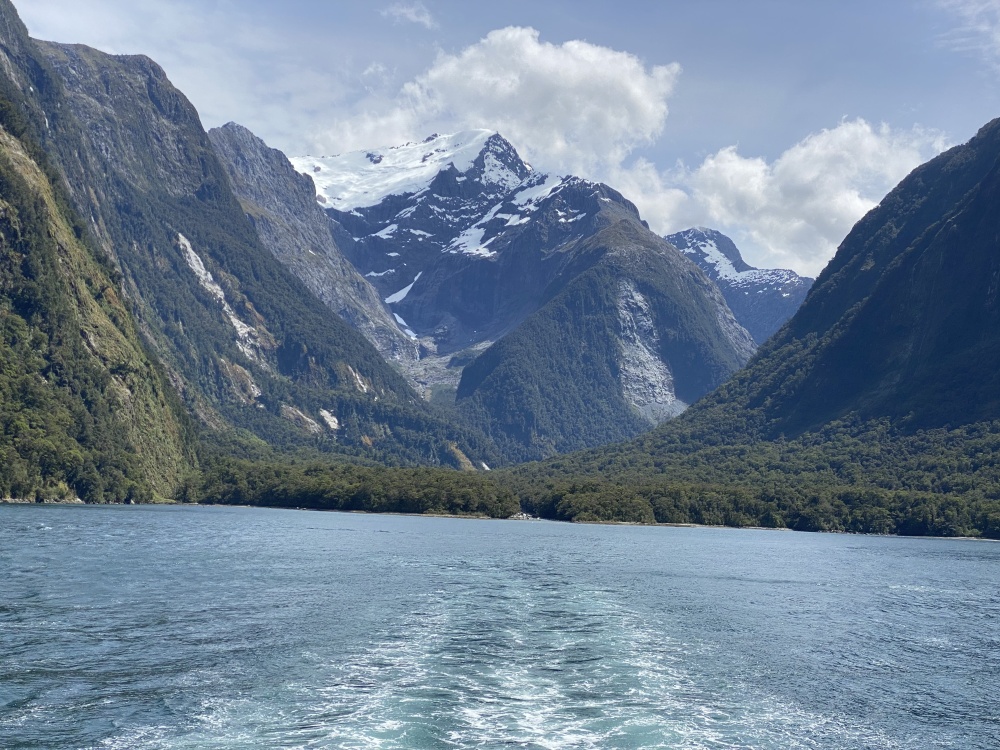